Editra is a lightweight text editor that is used for programming and HTML files to edit. The program is free for non-commercial use.

The functionality of Editra is to expand further with the help of plugins. Editra is suitable for Windows, Mac and Linux systems.

Editra has the following characteristics: 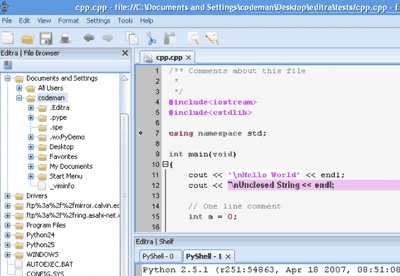 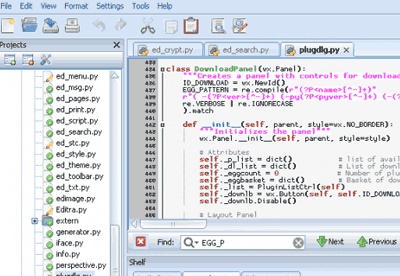 You can free download Editra and safe install the latest trial or new full version for Windows 10 (x32, 64 bit, 86) from the official site.