Nexuiz is an open source first person shooter. This game can be installed for free on Mac OS X, Linux and Windows operating systems.

Nexuiz is a free first-person shooter game. Nexuiz is from the same installation package to install on Windows, Mac, and Linux operating systems. Nexuiz is to play in different game modes such as deatmatch, team deathmatch, flag capture, domination, and rocket arena.

Nexuiz uses the DarkPlaces game engine which is based on the Quake engine. The game can be played in a singleplayer and a multiplayer mode.

In 2010, Nexuiz acquired by the spelontwikkelingsbedrijf Illfonic. As a result, the original Nexuiz domain name (nexuiz.com) and the software came into the hands of a commercial company that Nexuiz will continue to develop as closed-source game. So there are no new free versions more released. The old version can still be downloaded and installed.

A group of developers after the acquisition of Nexuiz by Illfonic continued with the development of the open source game. They do this under the new name Xonotic. That open source game is still actively developed.

Nexuiz has the following characteristics: 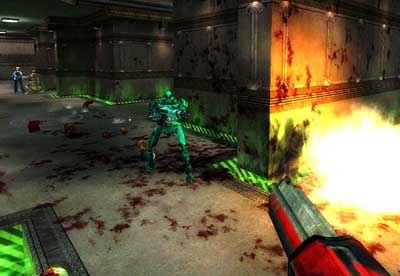 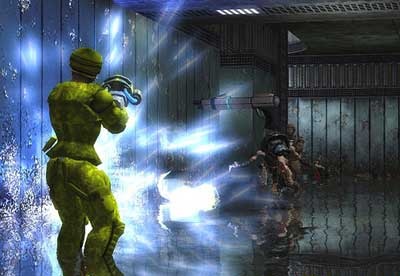 You can free download Nexuiz and safe install the latest trial or new full version for Windows 10 (x32, 64 bit, 86) from the official site.