For the playback of audio and video files is the default Windows media Player installed on Windows computers. When you are looking for a different program, for example, with more features or better support of codecs, there are many alternatives available.

Daum Potplayer is a free media player for Windows.

Daum PotPlayer is a free media player for Windows. In Korea developed software is based on KMPlayer. It is also translated into English. The project is from the same developer which used the KMPlayer . In contrast to KMPlayer is Daum Potplayer still actively developed.

The player supports many different file formats so that you do not loose the codecs need to find and install a certain type of media file to play. Videos can, with the help of separate mi files for subtitles subtitles and incomplete video files can be played.

The media player plays the video files in the queue without interruptions. More than 1,000 videos in the queue.

Daum PotPlayer is available only for Windows operating systems. When you as a Windows user looking for a versatile media player that almost all audio and video formats, we recommend you to use PotPlayer or VLC Media Player to install.

Daum PotPlayer has the following characteristics: 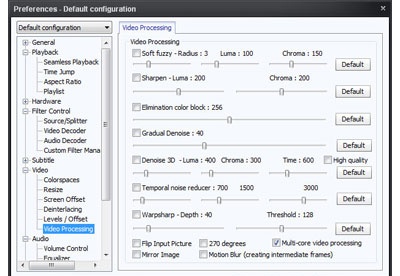 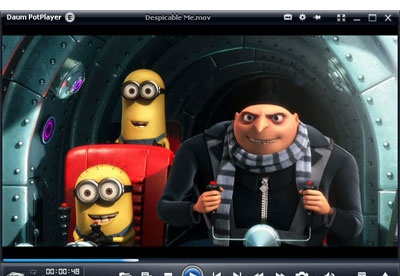 You can free download Daum Potplayer and safe install the latest trial or new full version for Windows 10 (x32, 64 bit, 86) from the official site.