With Nasa World Wind can so much information be displayed on a three dimensional model of the globe. This information is extended by means of plugins.

NASA World Wind is a free program that allows a virtual globe can be displayed. The software is developed by NASA (National Aeronautics and Space Administration).

The program gives a satellite view, aerial photos and topographic maps on a three dimensional model of the globe. The software itself must be installed on the computer, but a part of the information during the use retrieved from the internet. The PC must have a connection to the internet NASA World Wind to use. In addition to the globe there are also 3D models available of the moon, Venus, Mars, Jupiter and the stars.

NASA World Wind is only suitable for Windows. 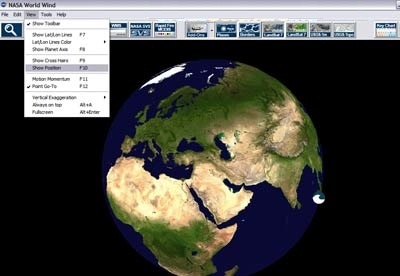 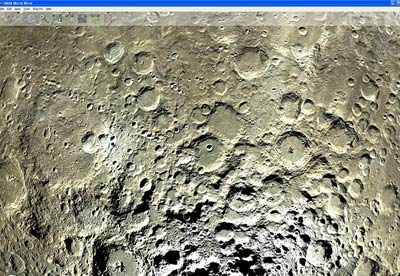 You can free download NASA World Wind and safe install the latest trial or new full version for Windows 10 (x32, 64 bit, 86) from the official site.