UPDATE: Seesmic in september 2012 acquired by Hootsuite. At this point, all visitors were directed to the similar tool from Hootsuite.

Seesmic offers several tools for sending and receiving of Twitter messages (also called tweet). The program is available for mobile phones, desktops and as a web version.

The screen is divided into separate columns, within which the messages of a specific account, or the messages that a particular search term contain to be displayed. This feature makes the program very suitable for the monitoring of social media posts about a particular brand or company.

Seesmic offers different subscription forms, with the free version you can play up to 10 messages per day are sent via up to 3 different accounts.

Seesmic has the following characteristics: 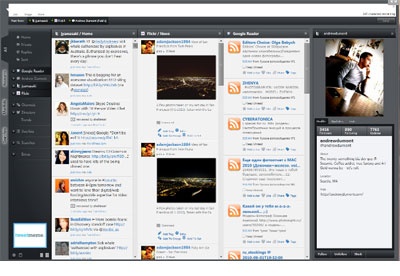 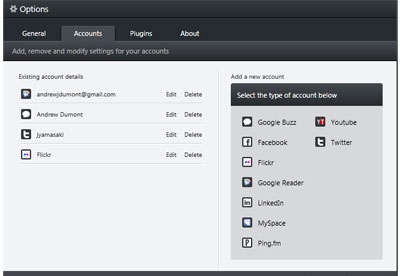 You can free download Seesmic and safe install the latest trial or new full version for Windows 10 (x32, 64 bit, 86) from the official site.