The technological developments have a great influence on the consumption of media, such as movies and series. Where we used to have video tapes or DVD's bought, this is shifted to the downloading of video files. Also, that is obsolete now services like Netflix make it possible to watch films and series directly via the internet to stream without having to download it. Flixtor is an open source media streaming program.

Flixtor is a variant on Popcorn Time. The software is also based on that code. The open source program can, in contrast to Popcorn Time in addition to films series streaming. You can choose from which source you want to download and it is possible to start video with VLC media Player instead of the integrated player. The creators call the app therefore the "ultimate media streaming app". To make this possible, makes the use of torrent technology. The Flixtor developers are also the owners of the torrent search service torrentlookup.com. This is the service where Flixtor uses for the movies to television series to discover.

In addition to the stream of video images, it also provides the opportunity to create subtitles in over 30 different languages. It differs per movie or series in which languages are the subtitles available.

Before the movie start you can see the trailer to determine whether it is worth the effort. The available movies and series can be filtered by genre and/or category.

Flixtor also offers a mobile version for Android smartphones and tablets. For the Pro version of the app also Chromecast support should be paid. This is going to be once a few pounds via Google Play paid can be. Then you can view the images easily from your smartphone or tablet to the tv to stream when you the Chromecast dongle from Google has connected.

Flixtor has the following characteristics: 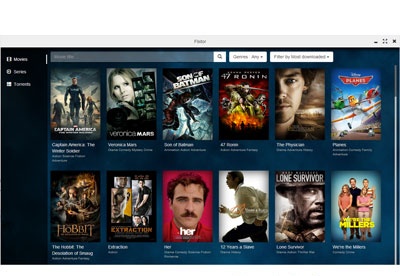 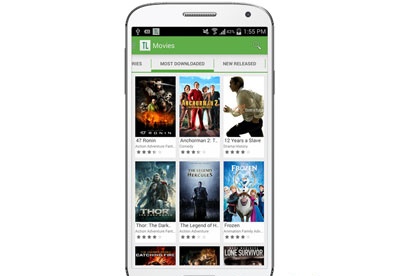 You can free download Flixtor and safe install the latest trial or new full version for Windows 10 (x32, 64 bit, 86) from the official site.