Defragmentation software that optimizes the storage of data on the hard drive of a computer, so the faster data can be read and the PC can run faster.

UPDATE: Jeroen Kessels, the maker of JkDefrag, in 2009, decided to use the name for new versions of this program change in MyDefrag. The old version with the name of JkDefrag is still available for download from the site but is no longer supported.

JkDefrag is a freeware program that allows the hard drive of a computer defragmented. After the defragment will, in many cases, the PC and software programs for faster booting.

JkDefrag has the following characteristics: 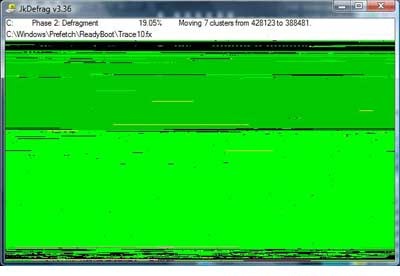 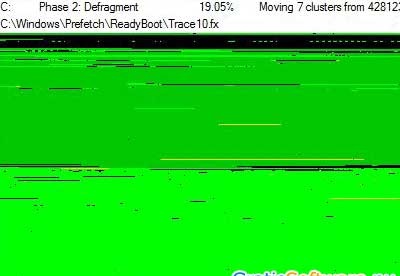 You can free download JkDefrag and safe install the latest trial or new full version for Windows 10 (x32, 64 bit, 86) from the official site.