Windows Media Player, Flash and Silverlight are widely used for streaming video on websites. Occasionally there is even a website that makes use of the RealPlayer format video or audio to play.

In addition to viewing video and listening to audio RealPlayer offers also all kinds of additional services.

UPDATE: Since 2014 has RealPlayer a new strategy. The video player, such as we knew it is no longer offered. RealPlayer offers with its new free product RealPlayer Cloud is a convenient way to own videos easily to your smartphone, tablet or tv to streaming.

With RealPlayer, you can video and audio files on your PC to play. RealPlayer also offers the possibility to play videos from the internet to download to the hard drive of the PC. That way you can watch videos whenever you want. The video downloading is compatible with Internet Explorer, Firefox and Google Chrome. RealPlayer Basic is freeware, and therefore free to use.

The paid version of RealPlayer, RealPlayer Plus, has more enhanced features such as, for example, the burning of CDS and transferring videos to iPods.

RealPlayer not only supports all the major operating systems for the desktop, but also offers a mobile app for Android.

RealPlayer has the following characteristics: 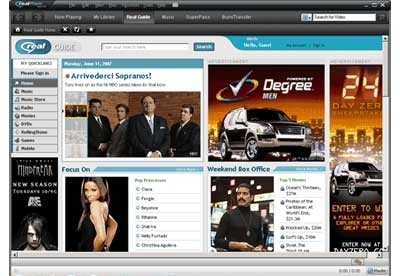 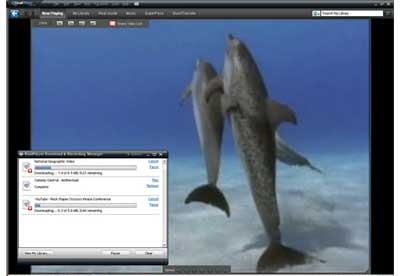 You can free download RealPlayer and safe install the latest trial or new full version for Windows 10 (x32, 64 bit, 86) from the official site.